Idk why but she pretty sexy
Edit: guess the ocean makes everything sexy 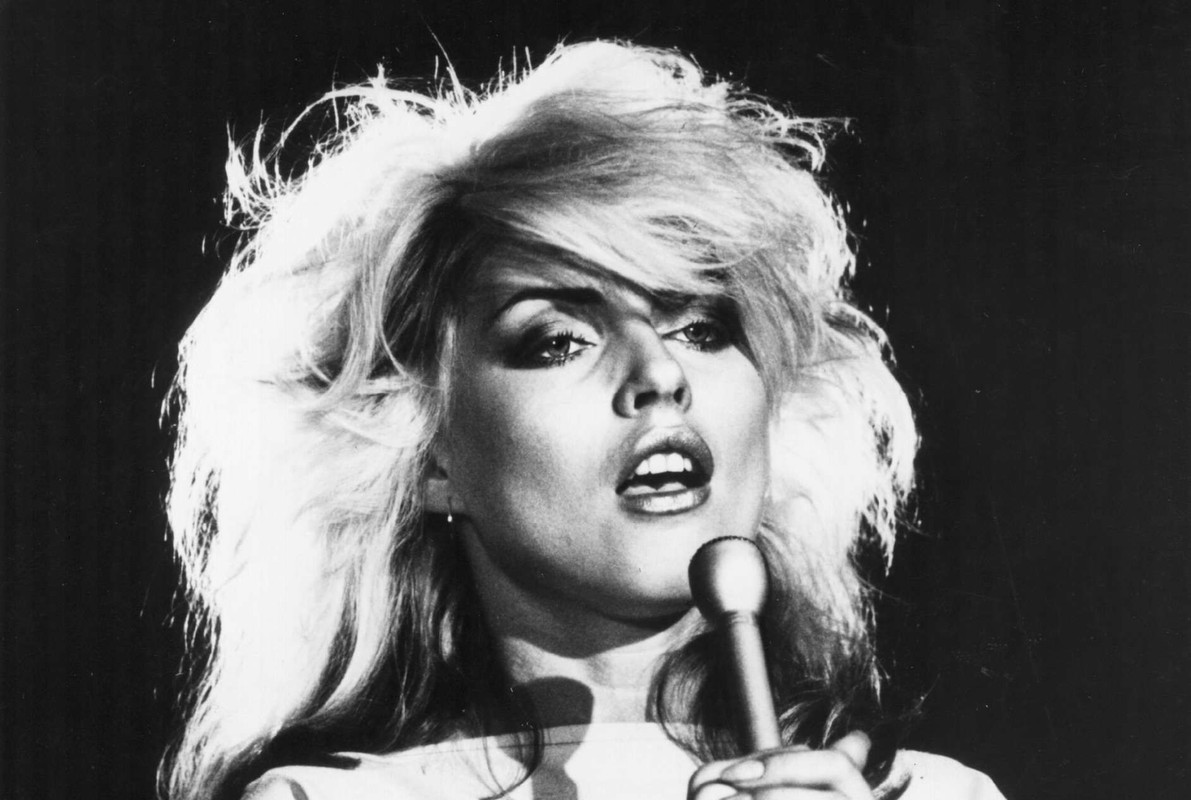 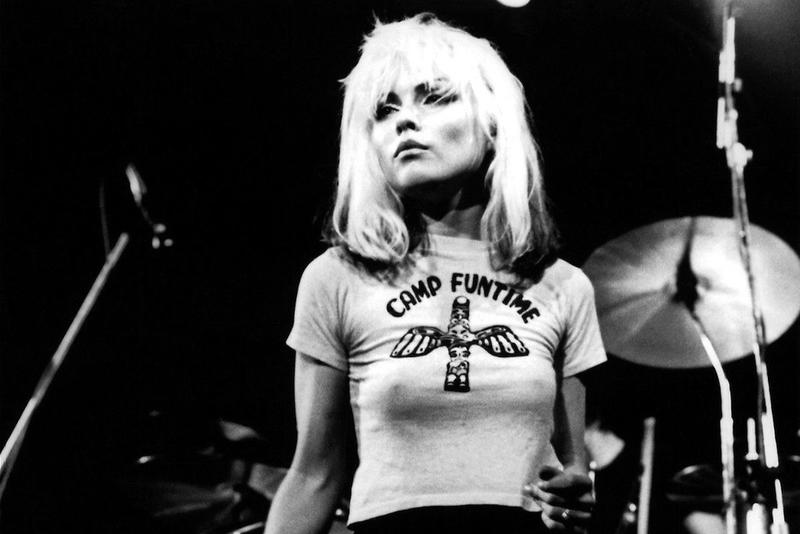 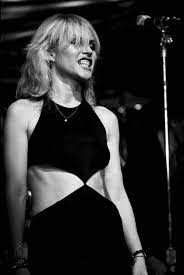 I want to go back in time.

Rob Halford, Boy George and Freddie Mercury all said this was too gay to watch. Richard Simmons thought it was sexy.

Amos Otis said:
Rob Halford, Boy George and Freddie Mercury all said this was too gay to watch. Richard Simmons thought it was sexy.

yeah, that's pretty bad... was that the intent?

SFnone said:
yeah, that's pretty bad... was that the intent?
Click to expand...

At the time Signs of Life finally arrived in late July 1984, Squier was at the very peak of his career. Fueled by successful radio hits, bluesy synthpop cut "Rock Me Tonite" and futuristic hard rocker "All Night Long", the album brought him his third consecutive platinum certification. However, Squier's fortunes took a sudden hit as soon as the homoerotic music video for "Rock Me Tonite", which dominantly featured Squier dancing around in a dark bedroom with a pink tanktop, aired some time later. The video began almost immediately attracting increasingly embarrassed and negative responses from critics, fans, fellow musicians and Squier himself alike, who described it as "diabolical". It has been later cited as one of the worst music videos of all time and as an infamous example of the phrase "video killed the radio star".[11] Squier's album and ticket sales took a damage; Signs of Life ended up stalling at #11 on the Billboard 200 and he stopped selling out shows. Squier lost his patience: he fired both of his managers and insulted the video's director, Kenny Ortega, for misleading and deceiving him. Whereas Ortega himself has denied Squier's accusations, it is also believed the overall commercial appeal of Signs of Life, let alone both the video and the song "Rock Me Tonite", made him look like a sellout for the most of his fans.