New Jersey has vacated or dismissed tens of thousands of marijuana convictions as the state continues to work out the details of its new legal cannabis market.

The state Judiciary has dealt with 88,000 cases so far, it announced Monday evening. These are the first wave of an estimated 360,000 identified that qualify for expungement.

Cases that have been vacated or dismissed still need to be expunged. That’s the step that ultimately clears a person’s record. That phase will come in the next few months, according to the judiciary.\\ 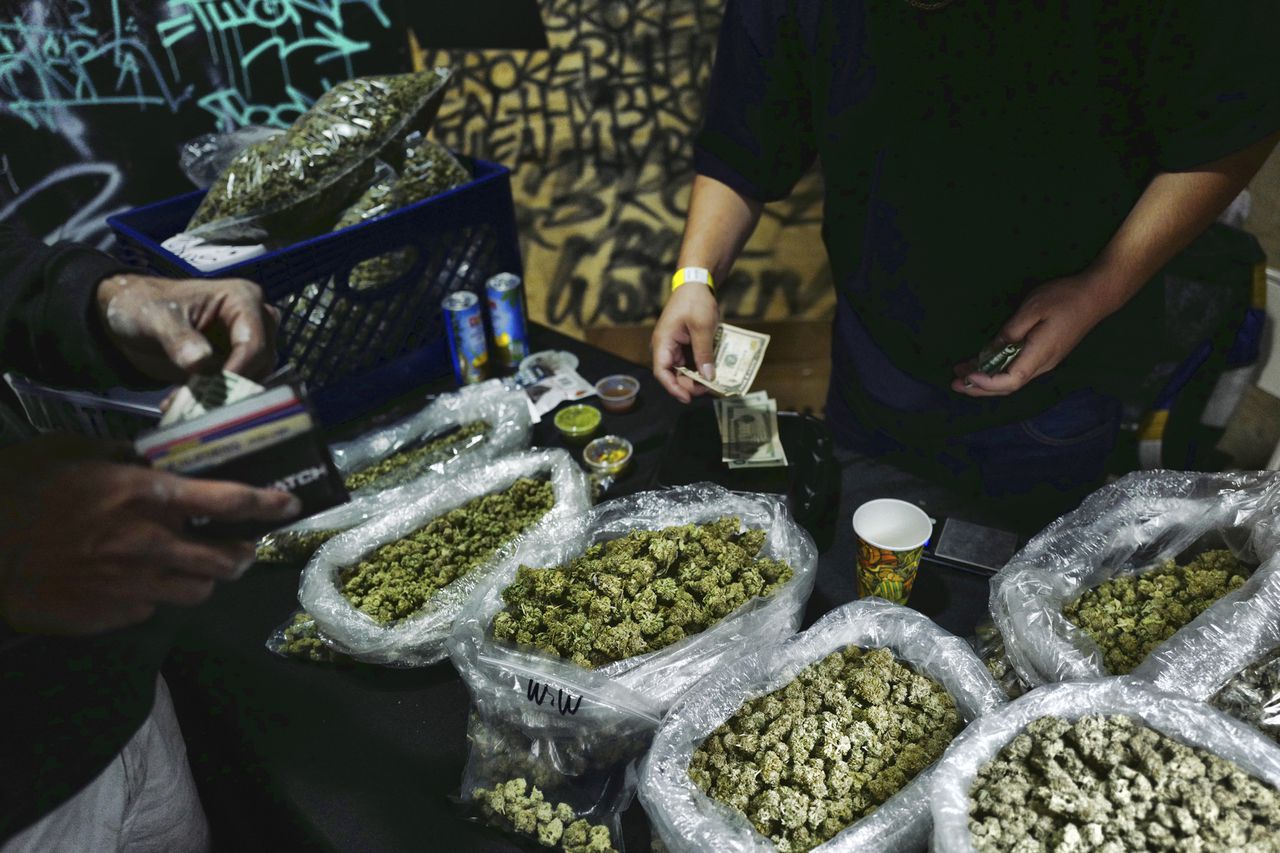 Hundreds of thousands of people in New Jersey are eligible for have marijuana crimes expunged from their records.