I figure I'm about 7-10 days from harvest

The Ethiopian is just starting to flower. Looks like a December harvest. Do not grow this strain outdoors at 45°N. It will not finish unless you use light deprivation early which I didn't. It's also one of the most finicky strains I've grown. But that's typical with many landraces that don't want you to do too much.

This particular plant was from a pack of regulars I sprouted a year ago. It was the runt. It survived last winter in the greenhouse. I'm going to let it finish somehow. It has high levels of THCV which is why I took a couple of clones. I did do a seed run indoors so I have genetics for the future. Not a high THC strain but it has other properties due to the high levels of THCV like many other African strains. It's a great early morning smoke that doesn't leave you lazy.

It doesn't look like much but I'll be happy with a couple jars of it.

farmingfisherman said:
Least they refunded me.
Click to expand...

actually Amazon is pretty good about that. I’ve not had the same luck with PayPal purchases.

Day 43 for the blue muffins.

farmingfisherman said:
Day 43 for the blue muffins.
Click to expand...

Yesterday, rain back today but clearer and warmer through the weekend!

farmingfisherman said:
Yesterday, rain back today but clearer and warmer through the weekend!
Click to expand...

My blueberry muffin as of Sunday. We had some cold nights out in the gorge. I’m a little over 1,000 elevation too

Sir Napsalot said:
Got my plant out from under the raincover today for some sun after 2 days of sometimes very heavy rain- it's still looking good so far
Click to expand...

I've been playing musical chairs with a couple of my plants.

She Devil from OGS. Going to be some easy trimming!!

petert said:
My blueberry muffin as of Sunday. We had some cold nights out in the gorge. I’m a little over 1,000 elevation tooView attachment 4998736
Click to expand...

Exit 69 fishing hole, wish I had my sturgeon pole with me!

Stoked to find a little dark purple finally on a few of my ladies this afternoon, guess a night in the forties will do that.

To paraphrase Ted Lasso, coming on here for me is kinda like standing at a urinal next to John Holmes... my little chargers are just STARTING to stack here in PDX - lotsa trauma this year, so much I just let a hermi seed from last year go to bud (I don't see any balls yet, so screw it). 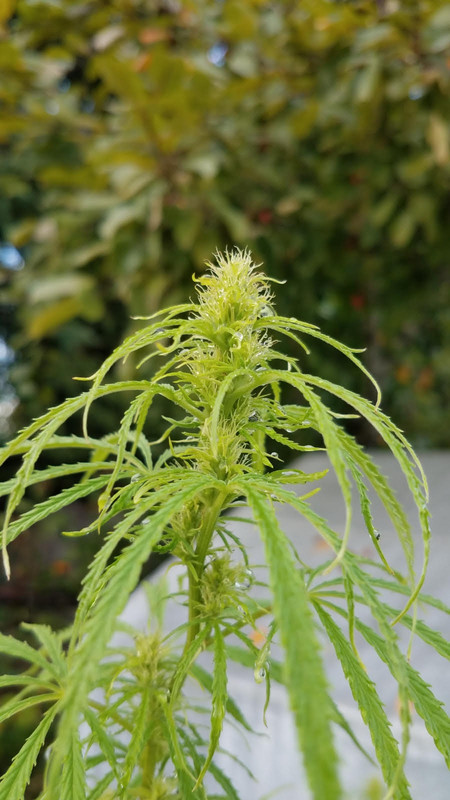 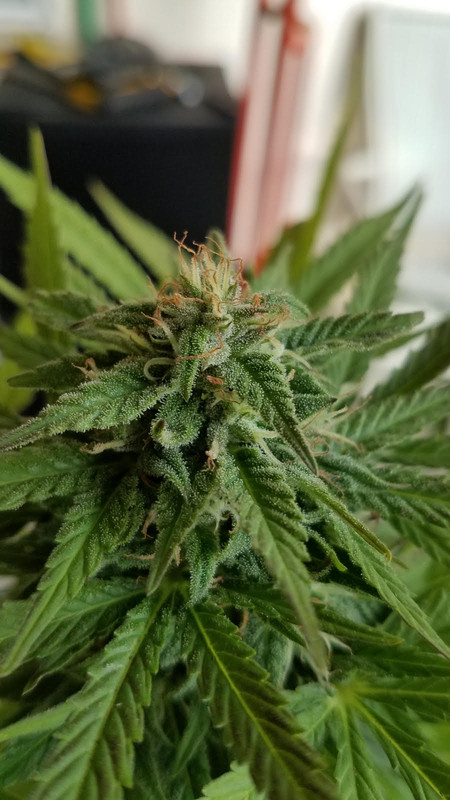 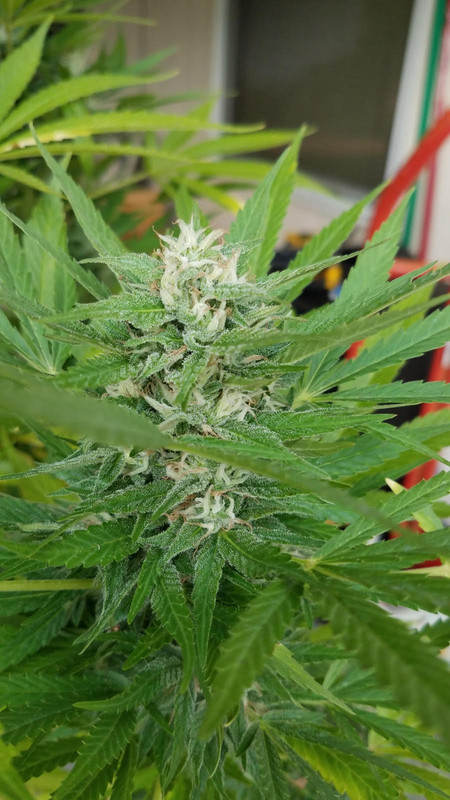 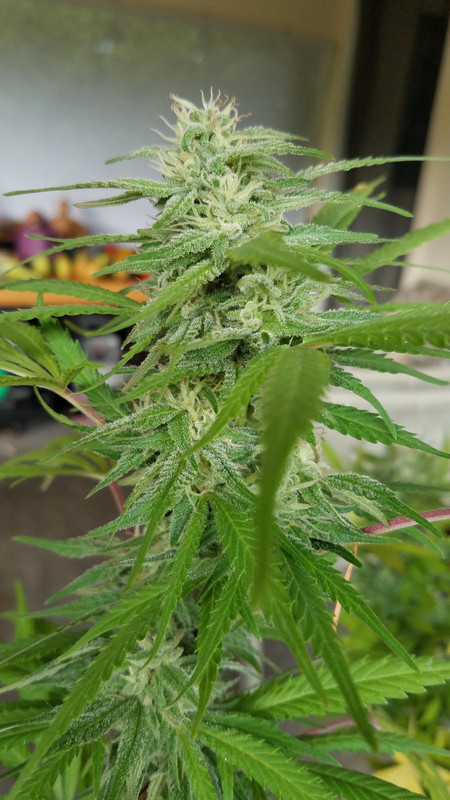 It’s the best exit in the gorge!! Almost bought property in Mosier!

Some cool places up in the hills between HR and Mosier, only thing that worries me would be the fire danger in the summer months.
J

I have had a trouble-free grow this year and my plants are magnificent. Well, they were until I found budworms this afternoon. I saw some very small brown spots and closer inspection revealed a hole. I opened it up and found a couple of worms and the damage they did. It doesn't seem like they have done a lot of damage yet but it will slow down trimming for sure finding that shit and cutting it out. I doubt if there is any way to kill them but I'm all ears. Trichomes are all still clear and I don't know enough about these worms to know if I should harvest now or wait
another week or so. I don't know how fast they mature. What do you think?

farmingfisherman said:
Some cool places up in the hills between HR and Mosier, only thing that worries me would be the fire danger in the summer months.
Click to expand...

we lucked out this summer. I’m on the east side in HR.

petert said:
we lucked out this summer. I’m on the east side in HR.
Click to expand...

Yeah this was a great year for us as far as weather goes other than the early high heat, sad to see the damage it caused to the conifers. We already had a mystery die off of dozens of old and young cedars then the heat came added stress to everything. Feel sorry for folks that lost old growth in their neighborhoods.
You must log in or register to reply here.
Share:
Facebook Twitter Reddit Pinterest Tumblr WhatsApp Email Link
>
Top