The second impeachment of Donald trump*

What a nice title and name. Sounds clean and free from corruption.

Fish on! Set the drag.

Dr.Amber Trichome said:
So what happens now?
Click to expand...

Sadly what should have happened before. Several long, thorough investigations of just what happened leading up to and during the 6th. The FBI, both houses of Congress and most other government agencies will pull records and take testimony from the people involved. It will take a while, but we will find out about everything. It will be bad. The GOP will split 17% sane/83% Trumpf. Speaking of whom, he will continue to say he was framed.

injinji said:
Speaking of whom, he will continue to say he was framed.
Click to expand...

Biggest witch hunt ever. Hang on, wait a minute...

“Our historic, patriotic and beautiful movement to Make America Great Again has only just begun. In the months ahead, I have much to share with you, and I look forward to continuing our incredible journey together to achieve American greatness for all of our people,” he said in the statement.

In the statement, Trump gave his “deepest thanks” to the Republicans in the Senate who he said “stood proudly for the Constitution we all revere and for the sacred legal principles at the heart of our country.”

“I also want to convey my gratitude to the millions of decent, hardworking, law-abiding, God-and-Country loving citizens who have bravely supported these important principles in these very difficult and challenging times,” Trump said.

Trump decried what he described as the “latest phase of the greatest witch hunt in the history of our Country.”

“It is a sad commentary on our times that one political party in America is given a free pass to denigrate the rule of law, defame law enforcement, cheer mobs, excuse rioters, and transform justice into a tool of political vengeance, and persecute, blacklist, cancel and suppress all people and viewpoints with whom or which they disagree,” Trump said.

“I always have, and always will, be a champion for the unwavering rule of law, the heroes of law enforcement, and the right of Americans to peacefully and honorably debate the issues of the day without malice and without hate,” he added. 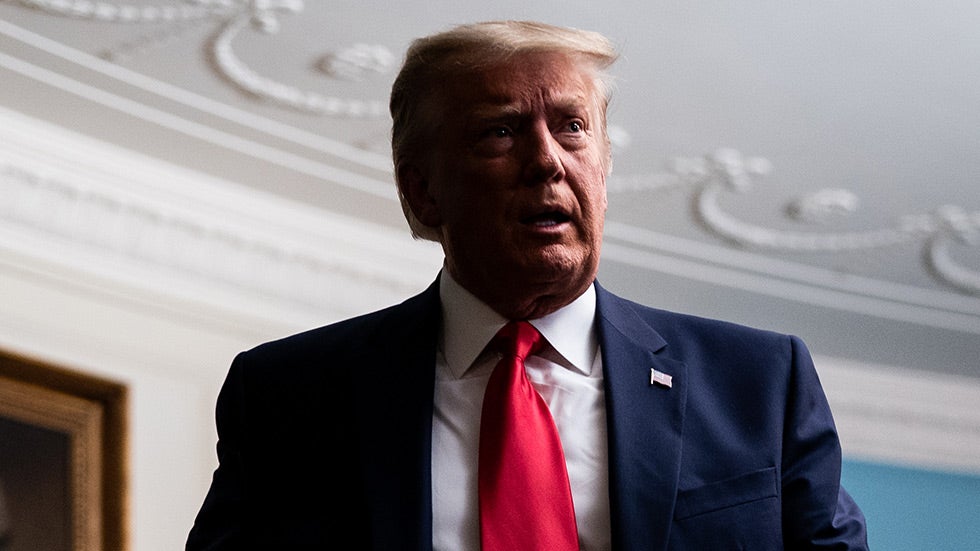 Trump on acquittal: MAGA 'has only just begun'

Former President Trump declared victory on Saturday after Senate Republicans voted to acquit him for a second time, saying that his political movement “has only just begun” and that he would have more to share in the near future.

Excuse me, I think I have to go throw up.

Offmymeds said:
The party of personal responsibility & law and order just took a dump on the Constitution.
Click to expand...

next thing you know they'll care about the budget..oh wait!

So what are you hoping to ride? The dog or pony? Political diversion from actual application of our legislative laws. Diversion from Bimbo's failure to overturn Frumps pro corporate criminality orders. His backing down on pledged stimulus values for checks. His allowing the minority reps in the senate and house dictate how his government will operate???? WAKE THE FUCK UP PEOPLE!!!"

I do not promote a raised any thing beyond a voice and a phone call. Call your reps. State your belief on this lie.

I hope all of trumps upcoming trials are telecast.......I could watch that all day

doublejj said:
I hope all of trumps upcoming trials are telecast.......I could watch that all day

doublejj said:
I hope all of trumps upcoming trials are telecast.......I could watch that all day

I don't know. I missed a good portion of today's festivities due to Florida State Basketball. Priorities. 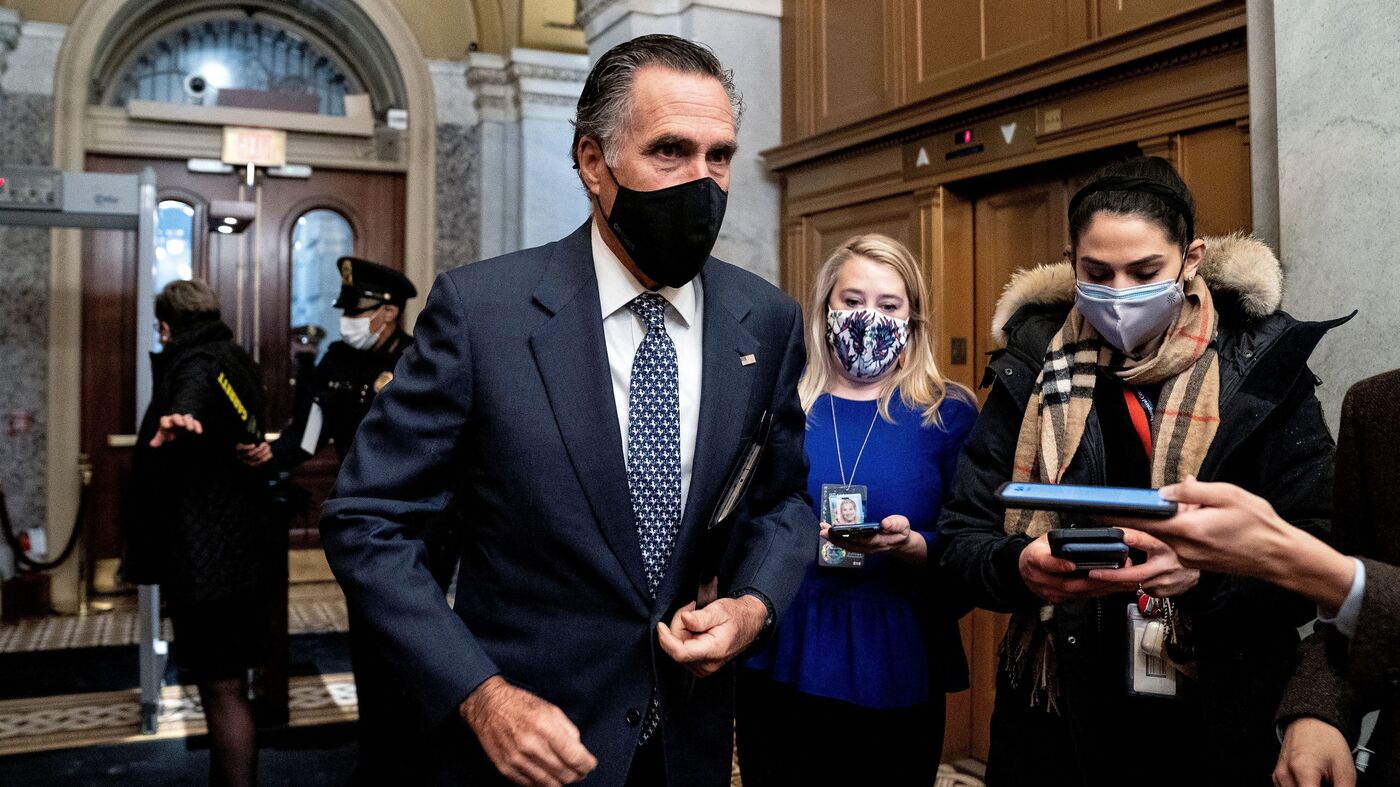 Democrats did not gain enough Republican support to convict former President Donald Trump of inciting insurrection, but seven GOP senators did break with their own party. See the vote breakdown.

Mr_X said:
Mitch had the keys all along. If this trial proceeded faster instead of Mitch delaying the trial, maybe the vote to conviction would be different if Trump was still a government official.
Click to expand...

I don't think so. As Rep. Sewell said about getting witnesses, it is always pre-determined, "We could have had God herself testify and it wouldn't have changed a vote." Republicans are the antithesis of justice.

Funny, I was going to post earlier that the British have a term for people like McConnell but I didn't want to offend anyone. Therefore, I concur. It is indisputable, he is a fucking cunt.

Yea, well the fucking Irish have for decades/eons just defined people like him as cunts
Simple fucking fact
Have a nice day