Nothing dumber than a flat earther

2cent said:
Not to protecting the flat earther mad headder lol but our eyes are on a curved sphere and science has proven that much like the respence of the image veing upside down and the mind correcting it for us. The eye will naturally see a distance greater than vision be visible on a flat plain.

Cand remeber where it was but basicly a shoet sighted person will vsll for a curvature over 4 miles different to a long sighted person or someshit basicly on a runway there was an argument with 2 pilots 1 asking why the run way was curved when it wasnt turned out the short sighter was seeing a hill in the runways and assumed it a phenomanam the runways all had a slight hill.

The other pilot could acutaly sre a car at the end of the runway and the other pilot swore blind it was a rubway straight onto the sea no car.

They investigated it becuase as they approached the car on takeoff pilot 1 asked where the hell thw car appeared from while pilot 2 could always see it..


So ya cant use human eye to precieve distance over the distance needed for said curvature its an endless argument that varys person to person. Pointless and unscientific

Lol jus my 2cent from useless info i saw once lol

Worlds round ish by my eyes lol nothings perfectly round though theres come curves some flats yall just yet lost on the hills
Click to expand...

Can’t really make out what you typed, bro...

True, curvature doesn’t *NEED* to be verified visually, but the fact that it *CAN* be visually verified is always worth noting...especially with The Flat Earth Professor! on the prowl for children to gobble up

Retiredgirler is completely mentally broken, though

outerstar said:
The earth could be flat if one accepted that life isnt real and is a AI computer simulation. It would be "flat" in a binary sort of way.
Click to expand...

Everything can be anything you want if you are a retardedgorilla. 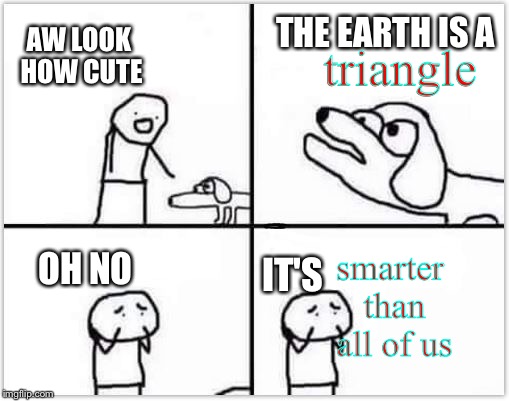 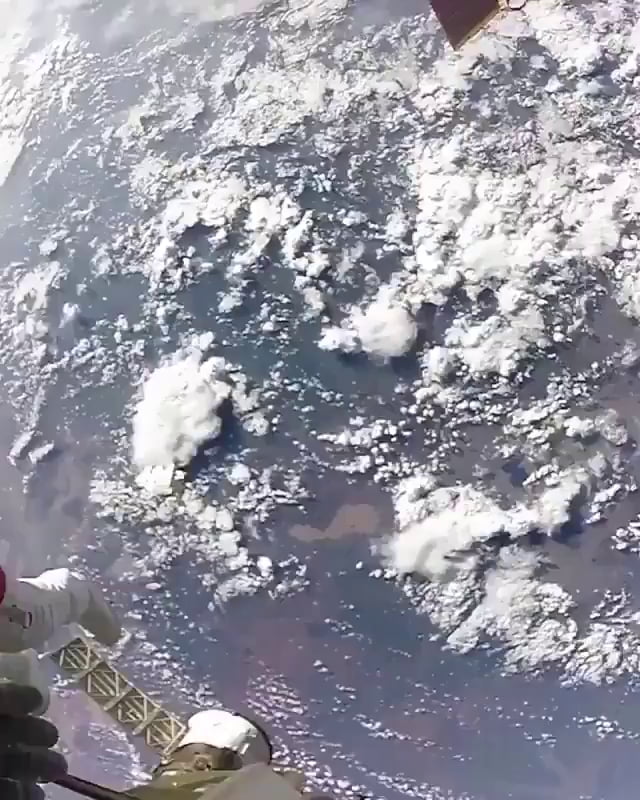 Watch the video and join the fun convo with 9GAG community

here, check this out, be all the flat earther you want, but to me, this is just so beautiful to see, it brings tears to my eyes..
B