Reasons: Why Marijuana Should be Legal?

Marijuana is prohibited drugs all over the world. But the situation is changing slowly. In the USA and Canada, some states already legalized Marijuana. The main reason was Medicine. But Legalizing Pot is only for Medicine? Is there any Legal and Social issue to Legalize Weed? Is there any benefit to taking Marijuana? How bad or good it is for your health? Read the full article and think again why Marijuana should be legal?

In Florida, one needs a state issued medical marijuana card at a rather steep cost, then you purchase product at a dispensary. Recreational use and growing for recreational use still remains illegal. There was a petition in the FL Legislation to legalize, but did not pass as the anti legalization lobby was to strong. One reason that "they" claimed was taxation drove the price up, and created and/or enhanced the street value of weed. So, I just discreetly grow my own! 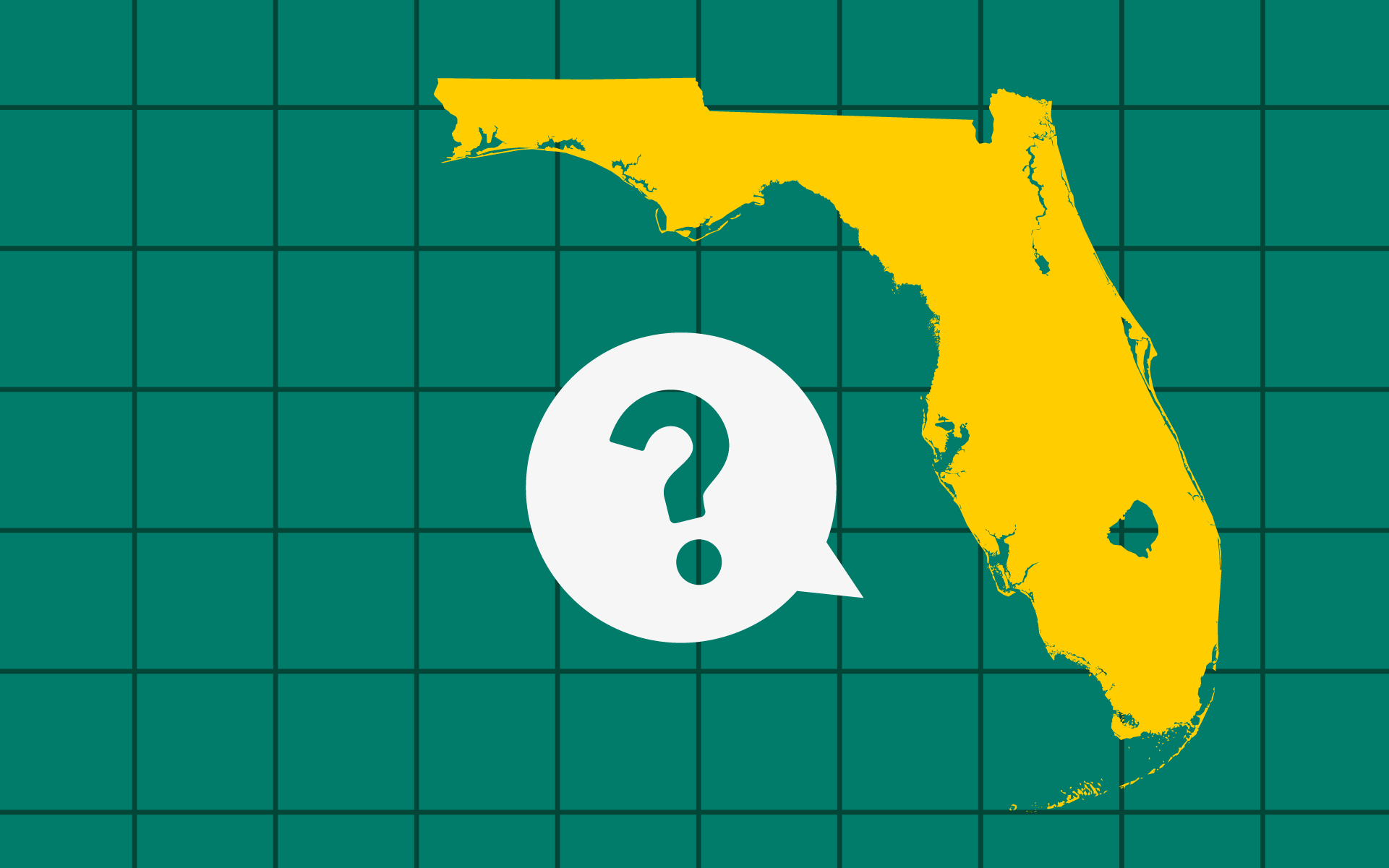 Florida, man: Why 2020 legalization failed in the Sunshine State | Leafly

Recreational cannabis looked like a sure bet on the 2020 ballot. Then it went up in smoke. WTF happened?

I Agree With you. But As a Lawyer, I only think About Why cannabis should be legal and the effect of legalization. Personally I believe that pot causes less negative effects on the human body. Even less harmful than cigs and also...

Not being a lawyer, but are there not numerous studies to indicate the positive benefits, both economical and health? The argument of gateway drug doesn’t fly, and both tobacco and alcohol are known to be addictive and lethal. Yet both are legal, revenue generating substances.
Hopefully years of misunderstanding and bad propaganda will be eradicated!

It's only illegal because big pharma would take to much of a financial hit with the drop of usage of their addictive opiates!
Why do you think it's still a class 1 drug?! No research is able to be done on it because of it's classification!
Another reason it should be legal is the textile production and paper production that could be made up through hemp!
We could save trees and make a more sustainable way of making clothing instead of cotton!
But again! To many big players would lose out on money, so they keep it illegal!

Like they say...follow the money
Damn shame. We’re trying to get it on the ‘22 ballot here in FL.
S

Cannabis should not be "legal". It should be completely decriminalized and treated no differently than a tomato plant.

It was vilified in the 30's since alcohol was made legal again and the G men didn't have anything to do. That's where fuck face (I won't repeat his vile name here) came in and did a song and dance about mexicans raping white women and blacks, yada, yada, racist shit and got everybody hating on weed. That right there should be enough to repeal all laws relating to cannabis and reparations are due to the ones arrested for said "drug". Nixon also has blood on his hands for doubling down on pot laws and creating the harsh laws that are still used areas in the world only to be seen as tough on crime. Pretty rich coming from a criminal. Sounds familiar? I also hear that Billy Barr, AG and head criminal of this county, is chasing legal pot businesses for his own pleasures. It's been kept fairly hush-hush though.

So, weed never should have been made illegal in the first place.

cannabis criminalization is an easy way for prisons to add more "slaves." The 13th amendment still allows for slavery as punishment for a crime. Hence the rise of the prison-industrial complex and for-profit prisons.

Say what we may, in Florida recreational use of weed is still illegal. If you’re a registered voter in Florida, sign the peyto get it on the ballot in https://makeitlegalflorida.com/

Why was it ever made illegal?

BECAUSE SOME POLITICO, eighty years ago ,decided it was legal for him to lie to the public .stands to reason these people should be held to the same standard as everyone of WE THE PEOPLE !

Not really more to say about it than Cypress Hill did on their Black Sunday album inlay back in 1993...

its been used for 1000's of years, the body contains these
Cannabinoid receptor
Protein

Description
Description
Cannabinoid receptors, located throughout the body, are part of the endocannabinoid system, which is involved in a variety of physiological processes including appetite, pain-sensation, mood, and memory. Cannabinoid receptors are of a class of cell membrane receptors in the G protein-coupled receptor superfamily. Wikipedia
Alt. symbols: CNR
OMIM: 114610
Symbol: CNR1
Our bodys are built to recieve it, its only recently its become ilegal here in the uk. 100yrs ago you had to grow hemp by law.